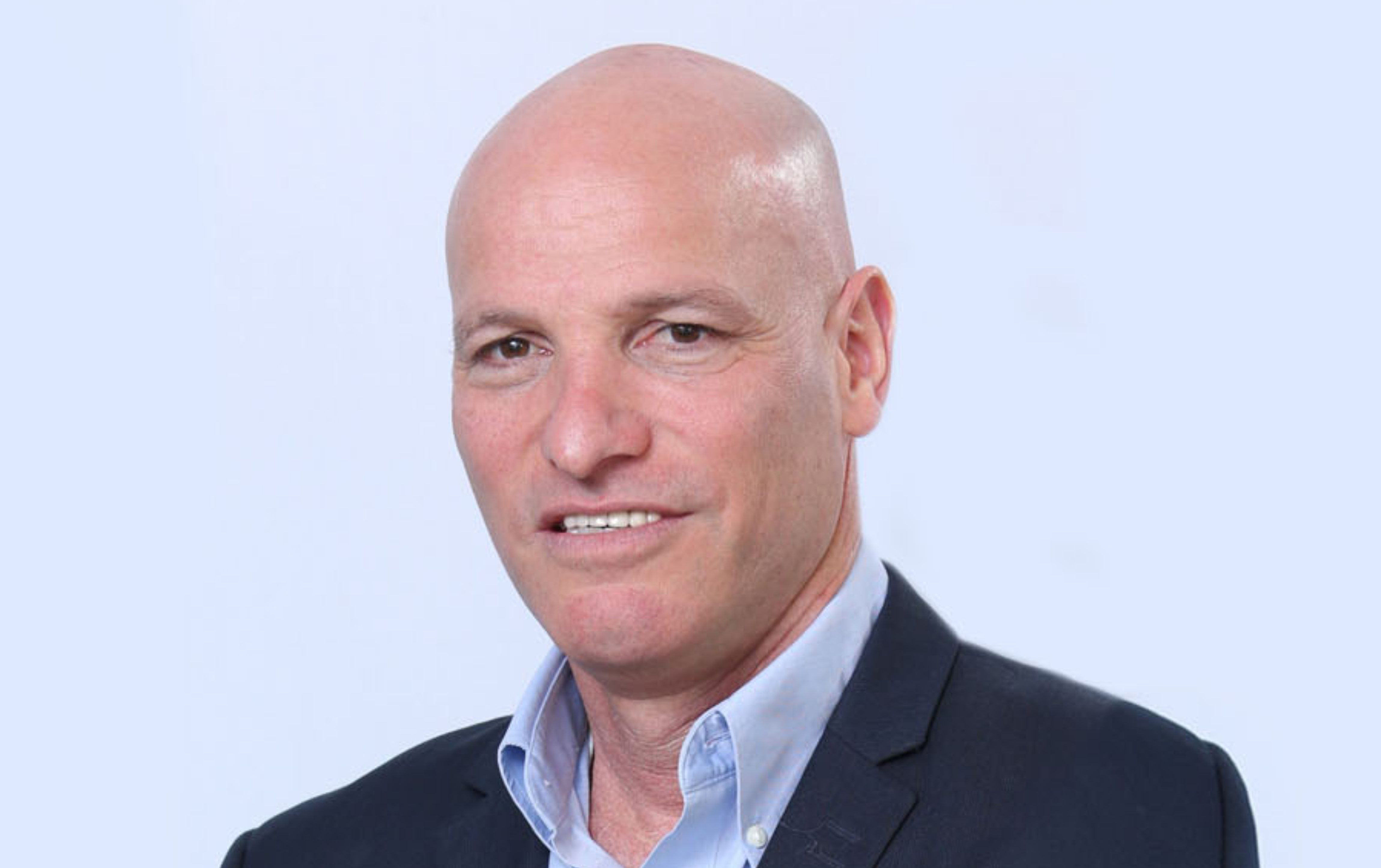 With organized cybercrime groups, national elite cyber units, independent pro hackers – and even amateurs hoping for a big ransomware payoff – the risk of malware attacks is more evident than ever.

Over the past few decades, a new market emerged to help organizations stay ahead of file-based attacks. It initially included antivirus and sandboxes technologies to fight known malicious threats, and then content destruction and reconstruction (CDR) were introduced to fight unknown threats as well.

At first, the CDR technology worked by converting one file format to another in order to eliminate potentially harmful code that hid inside the original file. However, the process also ended up eliminating the file's functionality.

There had to be a better way.

As Hackers Grew More Sophisticated, File Protection Needed to Step Up as Well

In the early days, file protection consisted of antivirus engines. Developers identified malware signatures, updated the engines to recognize them, and the engines sent out alerts when they indeed recognized threats.

As the technology advanced and hackers started attacking specific networks with specially-written malware, dedicated malicious code, social engineering, and automatic tools, they started bypassing these antivirus engines. All hackers needed to do to bypass the engines changed their signature a little, just enough that they would become unrecognizable to the software.

How One Company Prevents Unknown Malware Threats with Almost 100% Certainty

odix, a pioneer in the field of CDR cybersecurity, was launched to do just that. Its founders, cybersecurity experts with significant experience in various industries, including executives that used to protect military-grade infrastructure, set out to defend organizations from both known and unknown threats.

odix's sophisticated CDR algorithm doesn't stop at detecting harmful code. It neutralizes all unfamiliar codes it finds inside files an organization receives, whether it's been recognized by the algorithm as harmful or not. There's no need to analyze user behavior or statistics, either, because every single file gets sanitized.

Therefore, organizations gain almost 100% certainty that each file their employees open is safe.

How to Sanitize Files Without Destroying Them

Early versions of the technology prevented malware by converting file formats. A malicious Excel file got turned into a flat PDF file, for example. This often did help destroy the malicious code within the file but left the new file format completely useless to employees.

If a CFO got a PDF instead of an Excel file, it's very likely she'd need to create a new version of the original file, complete with data entry and formula settings. It kept the organization safe, but caused large expenses in terms of wasted work time and frustrated, unproductive employees.

To resolve this, odix developed the game-changing, patented TrueCDR™ technology. TrueCDR™ doesn't require converting file formats. Instead, after destructing the file, it reconstructs it from scratch in the exact same format with complete functionality.

odix's technology is customizable to meet a range of organizational cybersecurity policies. It has been adopted and deployed by leading organizations and municipalities because it can easily adapt to an organization's specific needs.

Once deployed, file sanitation only takes a few seconds every time a team member wants to open a newly received file, so hackers don't even get the satisfaction of disrupting work processes, let alone causing long term harm.

How One Small Company Will Change the Way Things a...