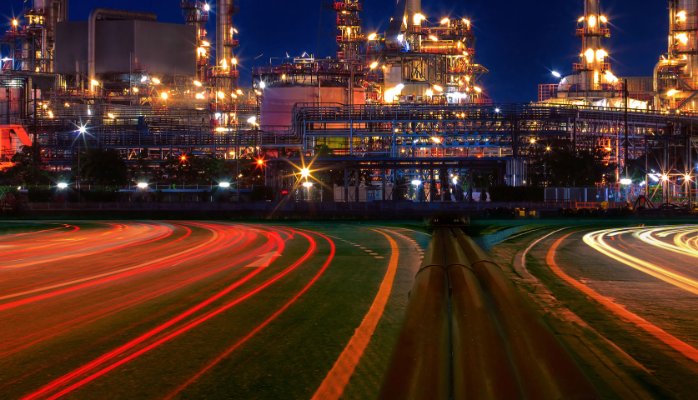 The last decade has been tough for the world economy. The financial crisis and a persistent low growth environment have shaken the confidence of consumers and citizens across the globe. The recent turmoil in world markets only amplifies this sense of economic malaise.

Yet we have also seen tremendous innovation. Think of smartphones, tablet computers, electric cars, and hydraulic fracturing to take some of the most obvious examples. Companies like Apple, Google, and Tesla have created real value for their shareholders and society.

To some observers, however, innovation is just another reason to be pessimistic. Rather than praising innovation, these critics view innovation as yet another threat to the middle class. Technology will replace workers rather than enable them, goes the argument.

This stubborn pessimism is as old as the history of innovation. If the critics had had their way, we would still be living in caves in order to preserve the jobs of the hunter-gatherers. While the immediate pain felt by workers in disrupted industries should not be dismissed, the historical record shows that innovation has consistently replaced outdated jobs with new and more attractive ones.

Throughout history, innovation has propelled mankind forward, and the most recent wave of technological disruption is no exception. Amid all of the market turbulence during the past 10 years, entrepreneurs and inventors have been hard at work, proving that the underpinnings of our economies are stronger than many think.

The economy needs a confidence booster, and thanks to continued technological progress we are about to get just that.

We are on the verge of nothing less than a new Industrial Revolution through the so-called Industrial Internet of Things (IIoT), a wave of innovation that turns machinery into intelligent equipment through cloud-networked sensors and software.

Like the first Industrial Revolution, the Industrial Internet of Things will dramatically boost the world economy, challenge traditional businesses to adapt to new times, and change the way we live and work.

Take the example of the vast inefficiencies of water usage in industrial manufacturing, mining, and oil and gas. Every single day companies in these sectors consume billions of gallons of water that cost billions of dollars in energy, treatment, and equipment repairs. By simply placing sensors on industrial water pumps and connecting them to the Internet, you can optimize the flow volume to generate thousands of dollars in energy savings from just one standard 100 horsepower industrial pump.

Or consider Californian agriculture, an industry that has lost over $2.2 billion due to crop failure, expensive inputs, and water bills in the past year. With California's 81,000 farms consuming trillions (yes, trillions) of gallons of water each year, connecting irrigation systems to the Internet can save farmers millions in water bills while stewarding the ecosystem.

At my company, AMI Global, we have collaborated with Californian farmers in building smart machine learning technology that injects the right amount of acid into water for an optimal ph balance. The results of this simple and cost-effective IIoT solution included not only increased water savings, but also decreased power consumption and improved yield for the farmer. In an often low-margin sector like agriculture, IIoT can create efficient systems that make the farming business model more resilient.

Cumulatively, the effects of example after example like these will add $14.2 trillion in global economic output by 2030, according to a good estimate by the consulting firm Accenture. This increase in output is equivalent to adding more than another China and only slightly less than another EU or USA to the global economic pie within the next 15 years.

The actions of business leaders across the globe during the next few years will determine who captures the largest chunk of this bright new piece of the world economy.

To fully capture the potential benefits, companies must approach the Industrial Internet of Things at the strategic level. Connecting machines to the Internet may sound like the job of engineers and product developers, but CEOs, strategists, sales departments, and marketers need to be involved as well. Connected products not only work more efficiently; they also allow companies to track their products and build more intimate relationships with their customers. Imagine the implications for strategy, sales and marketing when products can be tracked real time from company headquarters without having to rely on information from distributors and other middlemen.

The Industrial Internet of Things is a strategic opportunity to reinvigorate our economies, create millions of jobs, and preserve precious natural resources. Fulfilling this potential should be a top priority for all industrial companies and for society at large. History proves that the societies and companies that win are the ones that embrace innovation.

Online Learning During the Pandemic

How UIB is making human to machine communications ...