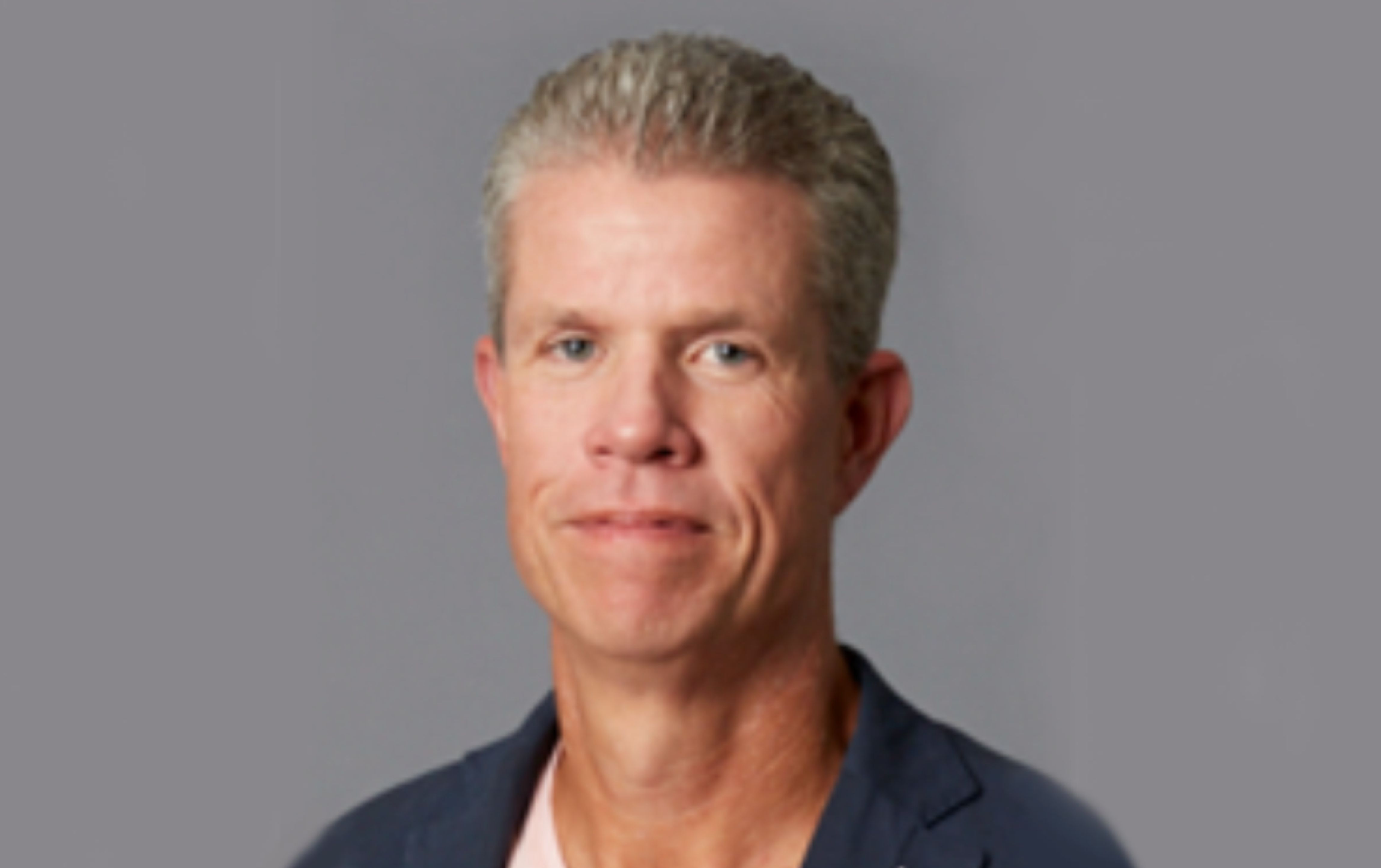 Web application firewalls (WAFs) were enough for a world where security itself was not so challenging. Up until a few years ago, web application threats were less common and sophisticated, bots were easier to detect, and malware was still in its infancy.

All that has changed. The threat landscape has undergone a major transformation over the years, and security professionals are up against a much larger variety of complicated and challenging threats today. When compromised by cyberattackers, businesses face not only financial loss or regulatory penalties, but also damages to their reputation.

Traditional WAF products fall short on several fronts. They were built to protect data centers; they are not good with mobile application programming interfaces (APIs). They were meant to protect traditional architectures, not clouds. And, they are neither flexible nor scalable.

ThreatX Is Much More Than a Legacy WAF

ThreatX is built from the ground up to address shortcomings of traditional/legacy WAFs. It offers:

"Most WAFs have taken a “Frankenstein” approach by bolting endless modules together. They may check the boxes, but they don’t work together and actually make life harder for security staff," adds Bret.

Cloud-native and ready for modern and emerging architectures

Traditional and legacy WAFs are architected for appliances and require a variety of independent modules that need to be enabled and configured. Even as they port to the cloud, the process is slow and complex, often taking weeks to deploy.

"Traditional WAFs run into many problems when they move to the cloud. Many WAFs are only cloud-accessible, while ThreatX is cloud-native and ready for modern and emerging architectures," says Gene Fay, CEO, ThreatX.

“A multi-national liquor distributor was using a legacy application and was not able to deploy it across more than a small percentage of their web applications. ThreatX helped them to deploy ThreatX WAAP++ across hundreds of applications in weeks and go into blocking mode swiftly,” adds Gene.

Unlike traditional WAFs that are architected for signatures and single behaviors (or signals), ThreatX uses behavioral analysis in two ways. One to profile normal application behavior to detect anomalies, and second by profiling attacker behaviors, techniques and infrastructure, and tracking attacks across all phases of an attack.

This protects organizations from targeted threats or attacks that do not match signatures or blacklists and evolve over multiple steps and phases of attack.

Thanks to continuous analysis, ThreatX can not only catch threats that would be missed by traditional atomic detections but can also give insight into a wide range of behaviors on the protected site. The solution can also automatically unblock an IP as the risk level drops.

Security teams need to be able to understand what their security infrastructure is doing and why. This is especially crucial for incident response (IR) and hunt teams.

"WAFs have been plagued by false positives (good web traffic that gets blocked by the WAF) for years. Alternatively, many security tools have tried to avoid false positives by turning thresholds down so that only the most egregious threats are detected, leading to false negatives. ThreatX brings together signatures, application profiling, attacker profiling, active engagement, tracking across multiple phases of attack, and deception to deliver a unified, risk-based decision," says Brett.

This approach avoids false positives by not relying on anyone technique exclusively and avoids false negatives by having multiple backup techniques to detect a threat.

“ThreatX arms security staff with a variety of insights including details of suspicious behaviors associated with an attacker, historical trails of all events including pre and post blocked the attack, and the aggregated and individual risks associated with those behaviors, thus giving a 360-degree view of the risks,” adds Gene.

The ThreatX risk engine provides pre-correlated scores that can trigger automated responses (blocking, tarpitting, etc.) and security orchestration, automation, and response (SOAR) workflows. Organizations can also outsource AppSec tasks to ThreatX as a service to gain additional access to talent or ongoing triage and response to alerts and events.

ThreatX also provides a second set of eyes on the customer environment to identify potential signs of problems that might otherwise be missed.

With more applications, changing architecture, increasing sophisticated threats, the job of a security professional will keep getting tougher every day. Adding to the difficulties is the need to work in lockstep with DevOps teams. There is a perfect storm of security challenges brewing. As legacy WAFs fall short in delivering solutions that help, ThreatX’s cloud-native WAAP will help you detect, diagnose, prevent, and eliminate all those threats.

Shining a Light of Easiness onto the InsurTech Wor...