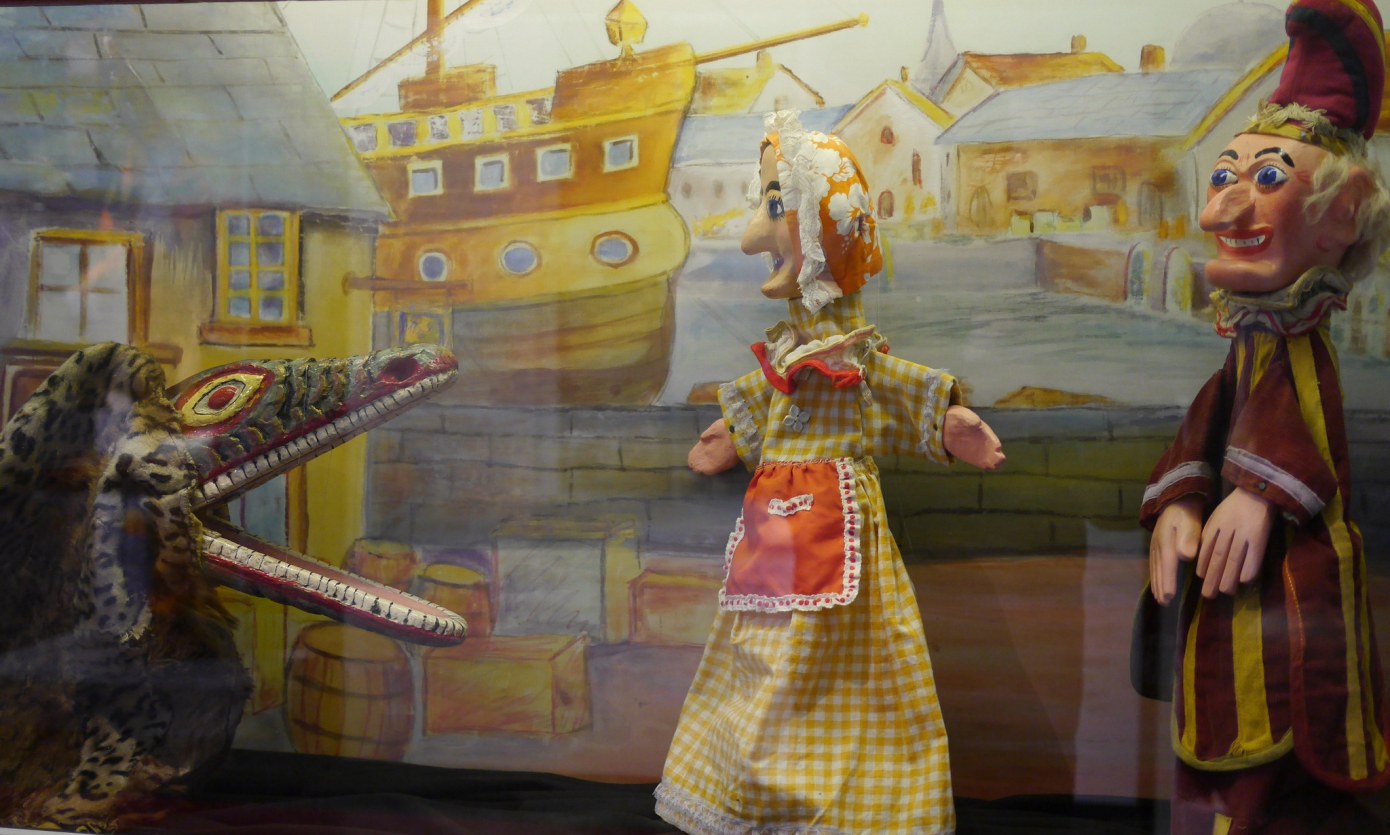 DevOps — the branch of enterprise IT that involves both products and best-practices for developers to build, test and run apps and other software — is on track to be worth nearly $13 billion by 2025. Now, a startup that is building DevOps tools is announcing a significant funding round to capitalize on that opportunity. Portland, Oregon-based Puppet(formerly Puppet  Labs) has raised $42 million in funding in a venture round with a number of strategic and key financial investors.

The company isn’t readily disclosing its valuation — although we are trying to find out — but according to PitchBook, its last disclosed valuation was in 2014, when it raised $40 million and was valued at $652 millionpost-money.

But Puppet has grown more than two-fold in the last four years: back then, it had 18,000 customers, including the likes of Google, Twitter, Salesforce and AT&T. Now, it says it has more than 40,000 companies as customers, “including more than 75 percent of the Fortune 100” using both its open source and commercial products — and it’s expanded internationally and has made a couple of acquisitions (including the startup Reflect earlier this month).

All this would imply that Puppet, which now has raised $150 million to date, is likely valued at significantly more than $700 million, and may well be approaching the $1 billion-mark.

“Our rapid growth and international expansion is a testament to the rising demand for DevOps transformation, software automation and the pressing need for enterprises to navigate the new world of software delivery. That’s why we’ve been so focused on expanding our product portfolio—to empower customers to discover, deliver and operate software across their cloud and containerized environments,” said Sanjay Mirchandani, CEO, Puppet, in a statement. “I’m thrilled by the momentum we’re experiencing. It helps us better support our customers’ journey to pervasive automation.”

The growth of cloud services, and the ubiquity of digitization, have led to a wide slate of functions in a business falling under the category of developer-led operations.

This has, in turn, driven a bigger demand for better processes to run these operations and the infrastructure that they touch. Puppet is not the only company in this area: in addition to large players like Cisco and CA Technologies and EMC, there are startups like Docker, Chef and more.

Puppet’s solutions cover applications, cloud services, containerized services and networking devices, and that mix is part of what is attractive about the company, as many businesses today are not all-in on modern architectures, but are grappling with hybrids of old and new, cloud and on-premises, and so on. (Indeed, the “Puppet” name is a reference to how it works: developers can control the actions of the their applications over the network as puppeteers control puppets, without being seen).

“ServiceChannel has an aggressive technology roadmap. One that not only takes advantage of cloud native capabilities and containerized applications, but also requires modernization of existing, critical systems. Automation is necessary to help us deliver on that roadmap within the constraints of business—safely and at scale,” said Mark Trumpbour, VP of DevOps at ServiceChannel, in a statement.

Investors Cisco and VMware are themselves already key players in the area of DevOps (and Cisco and VMWare, both previous investors, already work with Puppet), while another backer, EDBI, holds investments in a number of companies that are potential customers for the startup.

“Businesses put increasingly massive pressure on enterprise IT—so, it’s important that those IT organizations partner with technology providers with compelling innovation, world-class support and a global community of experts. Puppet has a track record of empowering its customers with all of these critical elements,” said Rob Salvagno, VP of Corporate Development and Cisco Investments, in a statement. “We look forward to working even more with Puppet as the global demand for automation technology and innovation continues to accelerate.”

“In today’s digital age, companies face increasing complex IT challenges dealing with their dynamic and diverse IT infrastructure. Puppet’s automation and management platform transforms how companies manage and improve the efficiency of their IT assets and can help companies in Singapore realize productivity gains while ensuring compliance,” said Swee-Yeok CHU, CEO and president EDBI, in an additional statement. “Leveraging our network, we look forward to helping Puppet scale up its local talent pool to address the region’s opportunities through its APAC Regional HQ in Singapore and to augment Singapore’s digital transformation strategy.”

It's Time for Price Transparency In Health Care

Why Organizations Should Add Social Media to their...

Sam White on the critical importance of diversity ...

Determining When and Where Prognostics and Health ...