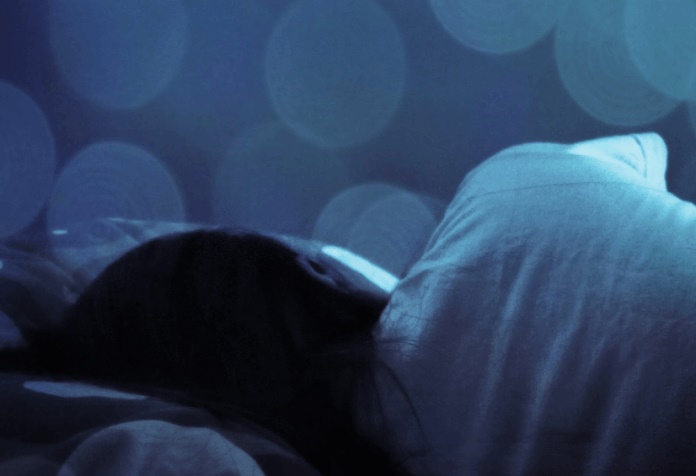 Sleep disorders could soon become a thing of the past thanks to a new AI algorithm that uses radio waves to monitor those snoozing. This could help the millions of Americans suffering from sleep disorders and other diseases such as Parkinson’s and Alzheimer’s which can also be associated with disrupted sleep. The device was created by researchers at MIT and Massachusetts General Hospital and allows professionals to monitor sleep stages without the need for any sensors to be attached to the body by using a sophisticated algorithm.

The AI algorithm works by analyzing the radio signals around the person then translating those into different stages of sleep: light, deep, or rapid eye movement (REM). Dina Katabi is the Andrew and Erna Viterbi Professor of Electrical Engineering and Computer Science and leader of the study and she said, “Our vision is developing health sensors that will disappear into the background and capture physiological signals and important health metrics, without asking the user to change her behavior in any way.”

Previously Katabi and colleagues developed radio-based sensors that were capable of measuring vital signs as well as behaviors. The sensors contained a wireless device that emitted low-power radio frequency (RF) signals. Katabi describes it as “a smart Wi-Fi-like box that sits in the home and analyzes these reflections and discovers all of these changes in the body, through a sign that the body leaves on the RF signal. Now she feels that using the same approach to monitor sleep could also prove very valuable. “The opportunity is very big because we don’t understand sleep well, and a high fraction of the population has sleep problems,” says MIT graduate student and first author of the paper, Mingmin Zhao.

One reason why Katabi and team’s technique was so much more successful than previous radio signal attempts was that their algorithm was trained to ignore wireless signals that bounce off objects in the room. Instead, it concentrates only on data that are reflected from the person who’s asleep. The researchers are now planning on using the technology to see how sleep is affected by those suffering from Parkinson’s.

Logistics technology trends that will shape 2018

Four things college can learn from the booming bus...