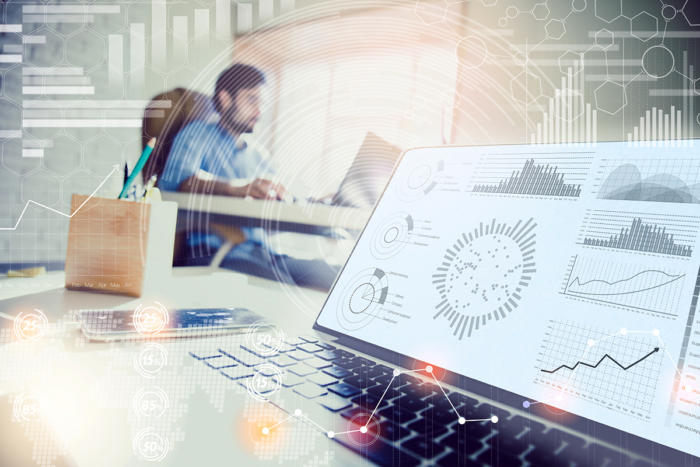 With a refresh of its cloud analytics tools, SAP hopes to bring users new insights into their data more quickly and take some of the workload off the IT department.

It’s not that the previous analytics tools were all that slow; it’s just that to get the most out of some of their features, you needed a team of data scientists to build the right reports.

You will be able to get some of the same type of insight that you would normally require a data science team to build for you — automatically,” he said.

SAP’s goal is to solve a resource crunch that’s reminiscent of the business intelligence systems of a decade ago.

When you wanted a new dashboard or report you had to open a new request with IT, and they had quite a large backlog, so it might be three or six months before you got the dashboard you wanted, said Flannagan. We’re now seeing a similar kind of bottleneck with data science teams.

SAP Analytics Cloud won’t automatically create complex data visualizations for you, but it will watch what you do and offer simple recommendations for which database fields to compare in a line of text at the bottom of a chart.

The machine learning product realizes that you’re trying to predict a certain field and will give you a clue automatically that says, ‘Did you know that X is the most influential thing in determining Y?’” Flannagan said.

We believe we get to an answer that’s 97 to 98 percent of what a data scientist would ultimately find in terms of accuracy, without you needing to wait for that data scientist.

Marketers likely already have a feeling for what can influence sales, but one area Flannagan expects the automated insights to really help is in exploring data from the internet of things.

It’s really useful if I’m a person working with a dataset that I’m not that familiar with, … like IoT sensor data. I have this theoretical treasure trove of data but I don’t know what I don’t know.

That’s not going to be enough to make data scientists redundant, but it could free them up to concentrate on more interesting analyses that can’t be easily predicted by software.

SAP Analytics Cloud brings together the company’s data visualization, planning and predictive capabilities in one place, as the company tries to make its portfolio simpler to navigate.

Another of SAP’s goals with Analytics Cloud is to save businesses having to export their data from one tool and load it into another for analysis: The idea is to do it all from one platform — and help businesses avoid regulatory obstacles too.

In large enterprises it’s not always allowed to take full exports from financial plans so that you can do something else with that data,” Flannagan said. But there’s a way around that for SAP customers storing their data in SAP’s S/4HANA in-memory business suite: “We don’t have to copy that data at all. What we do is we push the algorithm, the analytical element, down into HANA to be executed, and just the result of the analysis is what comes back to the cloud for visualization.” That’s something the company began doing last year.

Other capabilities SAP is touting for its Analytics Cloud update include one-click forecasting of future performance, risk and correlation detection, and autonomous creation of advanced dashboards.

The new machine learning features will be available to existing SAP Analytics Cloud customers within their existing per user, per month fees. There are some technical restrictions: Customers running on older cloud instances will need to migrate to one with a newer architecture, Flannagan said.

CX and the winds of change

Irdeto: We Make Your Connected World a Safer Place...

No Exit: When Augmented Reality Makes the World a ...