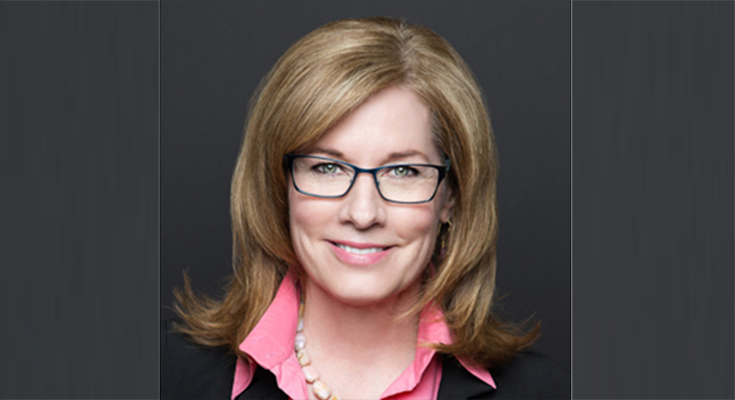 What are the Beesley Lectures?

Now in their twenty-seventh year, The Beesley Lectures were founded by Professor Michael Beesley, one of the most influential regulatory economists of his time. Held in partnership with the Institute of Economic Affairs and the Centre for Competition and Regulatory Policy at City, University of London, the series attracts the foremost thinkers in government, industry and academia.

The lectures cover the latest developments in energy, water, transport, telecoms and banking regulation as well as competition policy.  This year’s series comes at a time of a changing political climate, with the prospect of Brexit, a more interventionist Government and an opposition proposing a return to public ownership for many industries.

The series attracted over 1000 attendees in 2017, including economists working for regulators, competition authorities, companies in regulated sectors or in consulting, as well as policy makers, academics and lawyers.

Evenings will begin at 6.30pm and delegates are encouraged to network over refreshments until 7pm, when the lecture will commence. A leading economist or industry figure will speak for one hour and a specialist will provide a 20-minute response before handing over to the audience for further discussion. Each lecture will end at 8.45pm followed by drinks and canapés to continue the discussion.

Lecture 5 -Supervising the tech giants in the digital age

Data is at the heart of everything we do in the digital age, with major firms in utilities, financial services and telecoms holding large amounts of consumer data.  The rise of e-commerce has given retailers a wealth of information about their customers.  Meanwhile the large technology firms acquire data through online search, e-commerce or use of social media.  Many offer services without charge to the consumer and have a business model reliant on the use or sale of the data they have acquired.  In this landscape how can the rights of the consumer to the privacy and security of their data be protected?  In this lecture UK Information Commissioner Elizabeth Denham will consider these tensions and how we can ensure that the data of the citizen is protected.

The European Commission has shown itself willing to intervene where large technology firms abuse their dominant position.  Google was fined 2.4 billion euros for anticompetitive practices in favouring its own online shopping service and is under a further investigation over its Android phone operating system.  With about half of digital advertising spend going to two tech giants in several European countries, the fear that the rise of big data concentrated in a small number of firms could be used to foreclose competition and has led to competition investigations in France, Italy and Germany.  How can regulators and policy makers ensure fair competition in an online world dominated by a small number of tech giants?  Are there circumstances in which major companies should be treated as utilities and be required to make their data available to competitors?  In this lecture European Commission Chief Economist Tommaso Valletti will outline the Commission’s approach in this fast developing landscape.